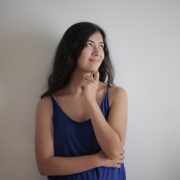 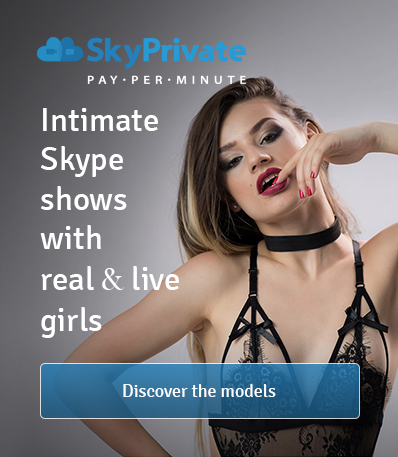 If You’re To Use a Translator, Use It Wisely! Our Top 5 Recommendations